Telegram saw a sudden boost in the number of users. And this happened just after the new privacy policy by WhatsApp rolled out. But to avoid any hitches later, Telegram has started to remove all Neo-Nazi channels as a part of their policy.

Earlier, due to some access restrictions on Facebook and Google for Neo- Nazi’s and white nationalists, they used to openly threaten and carried out violence against minorities. But recently after the Trump riot which happened last week, the number of controversial channels seems coming down. Also, it came out that ‘The company was aware of the channels, but had opted to let them stay‘. The main reason here that provoked Telegram to take these steps include the mass- online campaigns by the activists.

Now, here again, comes the same snag, how come Telegram gained the information about the channels. Has it also been viewing their user’s data? On this, the organization stated that they have only taken down the channels which were public. Private channels have not been harmed, and this is how end-to-end encryption works. Thus, it can be eventually said chats are encrypted end-to-end on Telegram.

Also, when Telegram started to take down the public channels, it exhibited that neither Apple nor Google pressurized it. Because generally, applications start doing this due to external oppressions by application stores like Google Play Store or Apple App Store.

Hence, anticipating for the best, it would be very beneficial for society if these things started prevailing strictly all around us.

A Computer Science Engineer who writes tech-based articles out of his passion to make the latest technologies easy to understand for everyone.

How to Move Your Whatsapp Group Chats to Signal?

Microsoft Teams will now recap your meetings for you 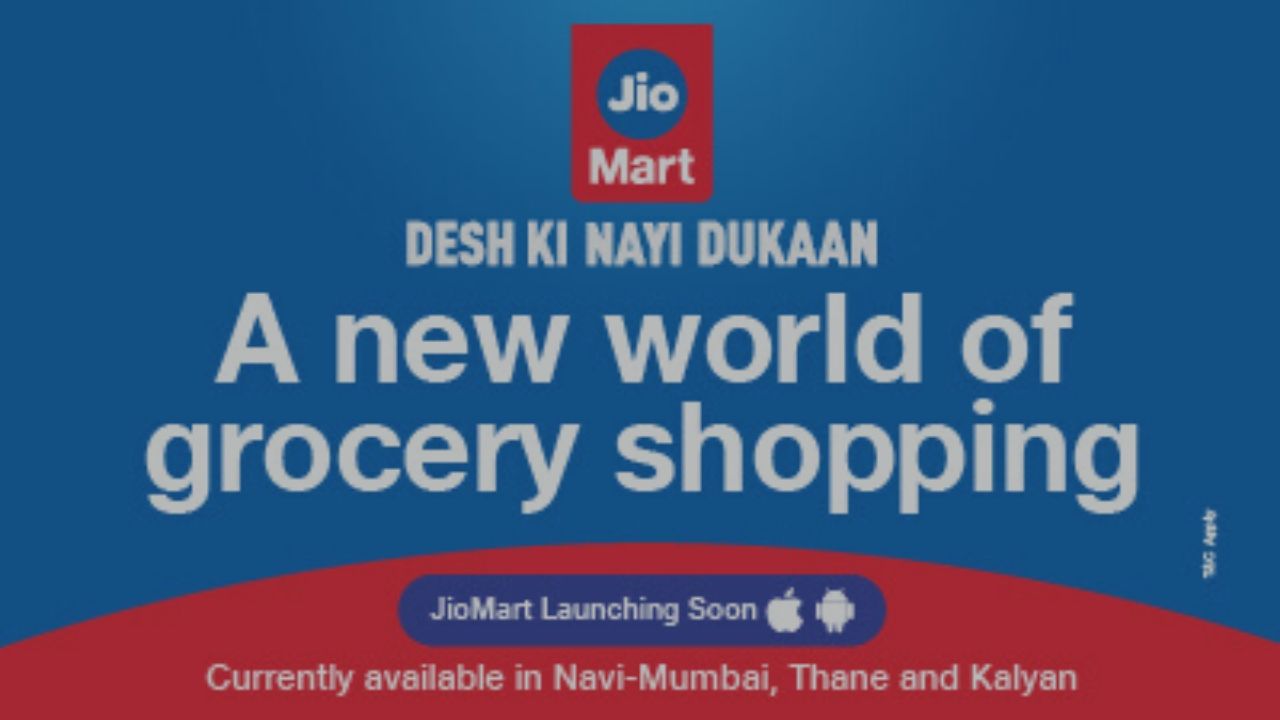 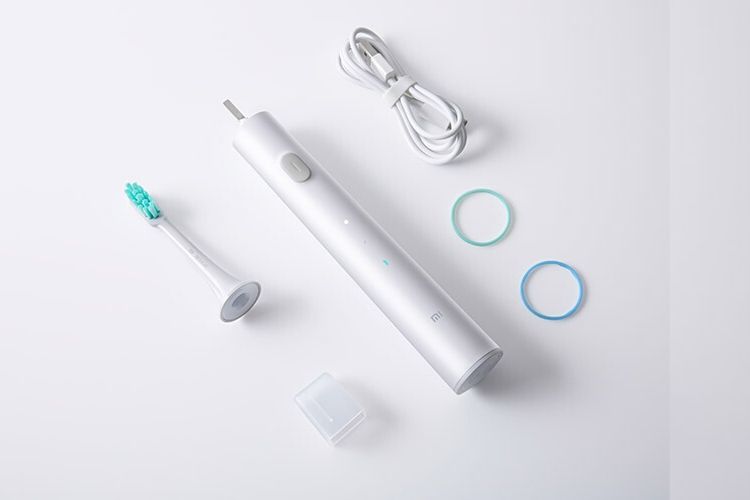 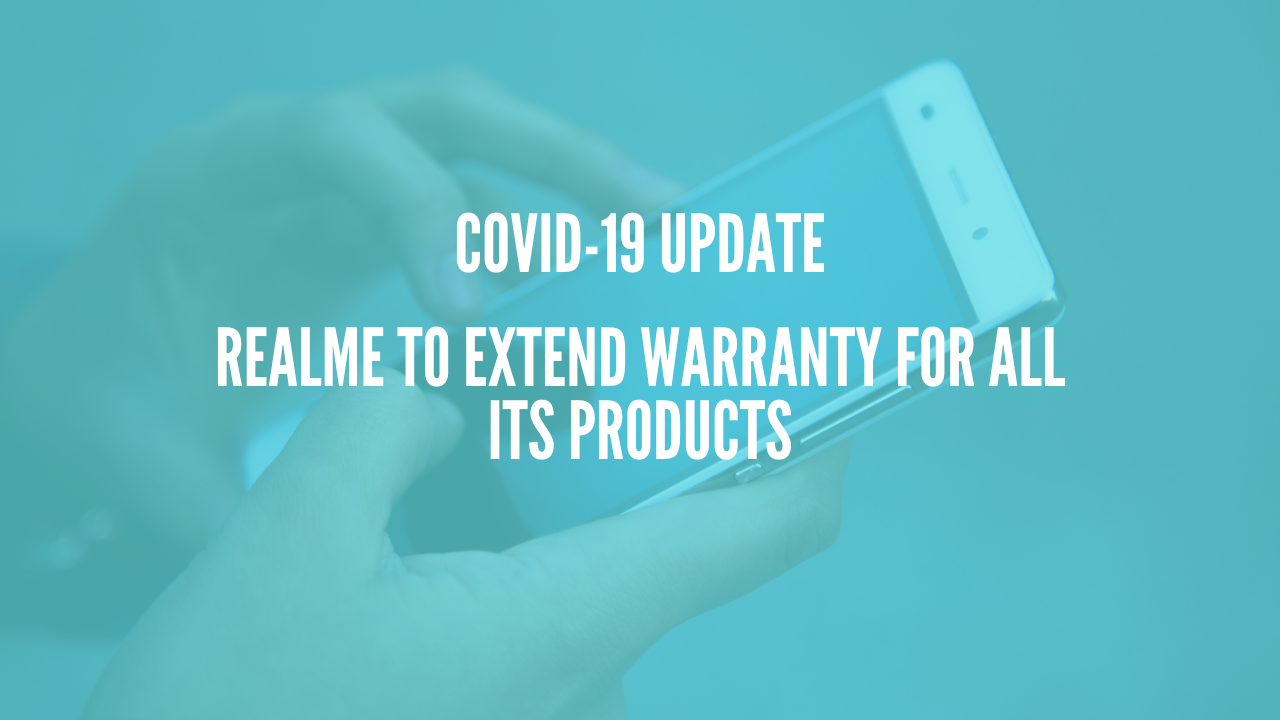 Realme to Extend warranty for all its products

Gmail Got The Dark Mode For Android And iOS