WhiteHat Jr Leaked Data Of Over 2.8 Lakh Students And Students

WhiteHat Jr is an online coding platform. It became massively popular in lockdown as parents looked for creative hobbies for their children. But, the recent reports state that the coding platform exposed data of more than 2.8 lakh students. Data of a large number of minor students was leaked too. Due to numerous problems in the server up until mid-November, it also exposed data of the teachers.

Earlier, the security researchers informed the platform of security issues. After which, WhiteHat Jr claims the problems have been solved. However, it is as of yet uncertain if someone used the exposed data.

The Quint reported that the security researchers that discovered the issues made the revelations to WhiteHat Jr multiple times. This happened for over a month, from October 6 to November 20, 2020. The leaked data included students’ names, age, gender, profile photos, user IDs, parents’ names, and progress reports.

Further, the information related to teachers and partners of students got accessible. According to the report, the other exposed information included salary details of WhiteHat Jr, internal documents, and several recordings of online classes.

The researchers had tried to contact WhteHat Jr on October 26. But, they, did not get any response. So, they sent a mail to the company CTO Pranab Dash on November 19 and 20, 2020. Finally, they got a reply on November 21. The company’s CTO Pranab Dash acknowledged the security issues. Further, he informed them that they were taking care of the problem. Although, no clarifications were made on if the leaked data was compromised.

Moreover, Santosh Patidar, founder of DINGG’s app, informed that WhiteHat Jr leaked personal data through its Application Programming Interface. In this vulnerability, one could view another person’s data, even transaction details. Later, they fixed the issue.

I am organized, responsible, and passionate about writing. I have great communication skills and am skilled at doing research work.

How to Connect Your Epic Games And Steam Accounts

Oppo Patents a phone with a round pop-up selfie camera 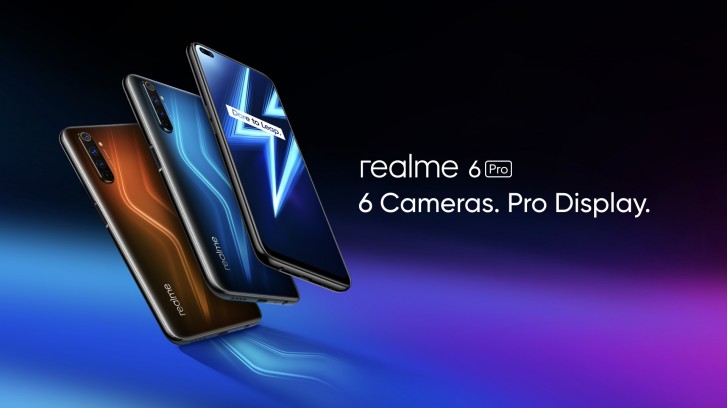 Gifts for your loved ones you can buy this Christmas 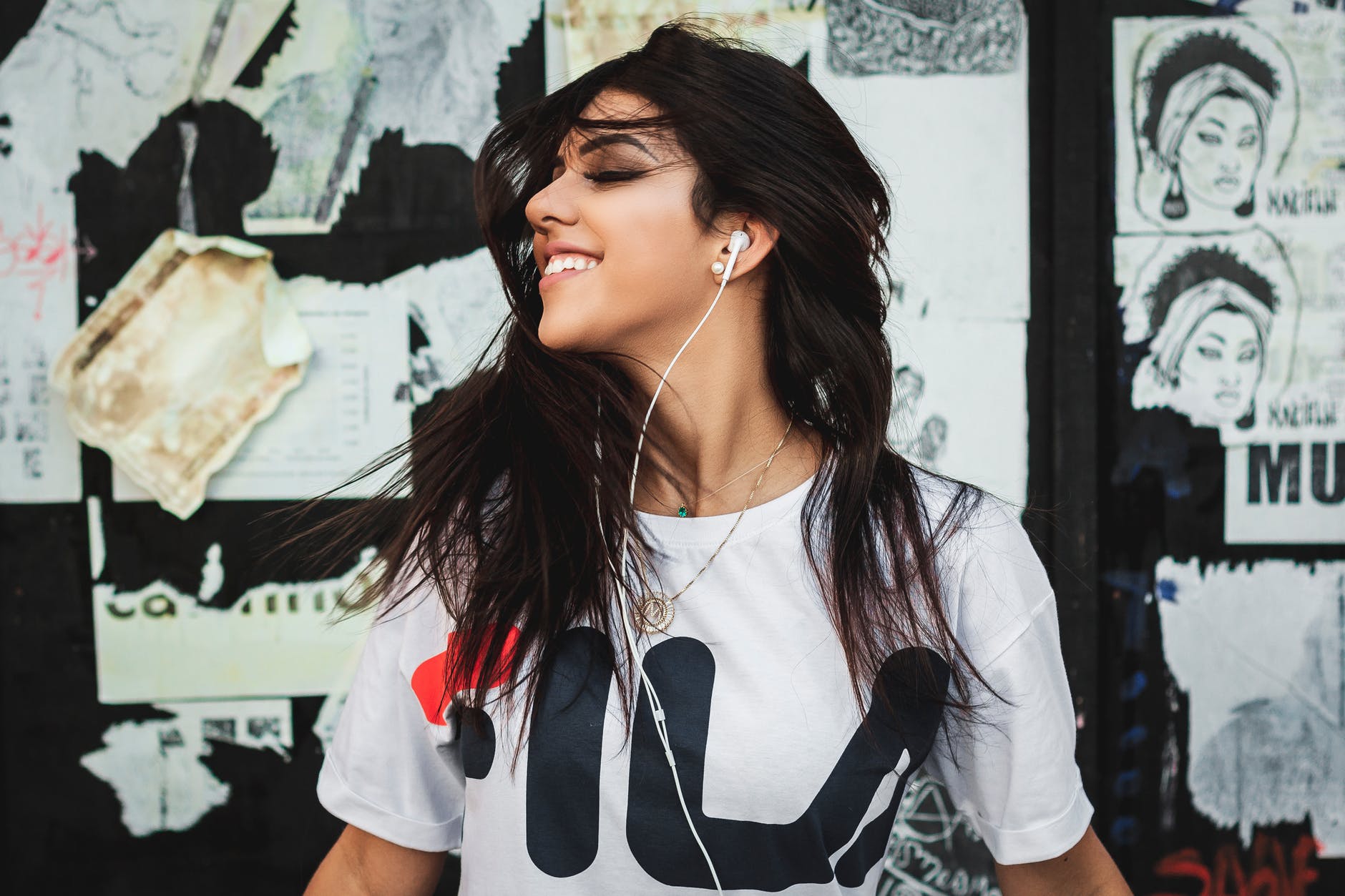 AI Explained The Effect of Music on Humans