The successor of the Black Shark 2 has allegedly leaked on the 3C certification site in China. The Black Shark 3 is listed with the model numbers Shark MBU-A0 and Shark KLE-A0. The company also announced a partnership with Tencent Games recently, which could mean better optimized Black Shark phones for gaming.

The listing on the site has revealed only a little info about the gaming device. The phone will come with 65W fast charging, much important on a gaming phone as gamers drain the battery fast. Another detail which was also revealed is that the phone will support 5G. Not many details about the partnership with Tencent Games has been revealed either.

Iuo Yuzhou, the CEO of Black Shark, was seen taking a poll on Weibo for the best charging combination on a gaming phone. Out of the options, the most selected option was the 5000mAh battery with 65W charging speed combination, which would charge the phone in 38 minutes. This polling result could also mean that the company may consider putting a 5000mAh battery in the upcoming Black Shark 3 gaming 5G smartphone

I am a tech-savvy person, huge tech geek, I am also a gamer and YouTuber PCMR for life 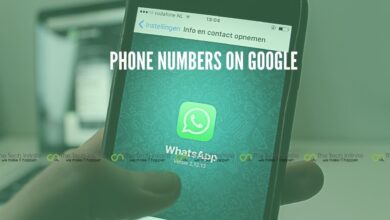 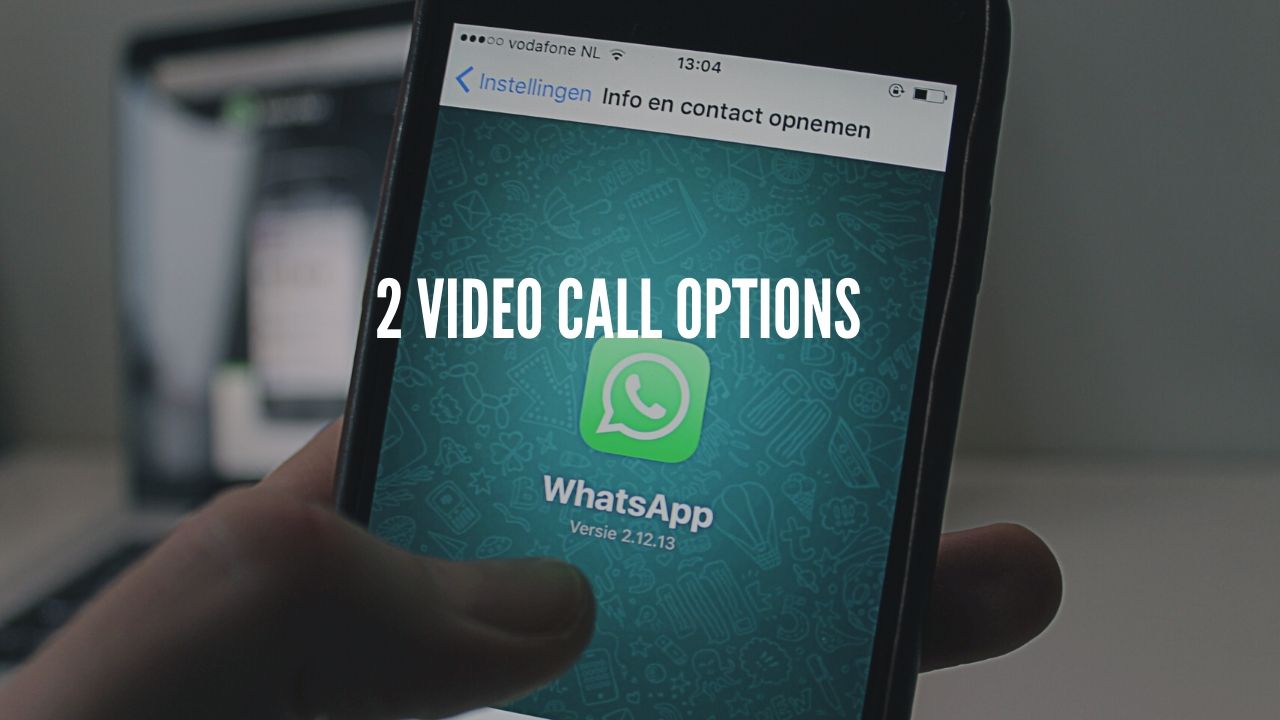 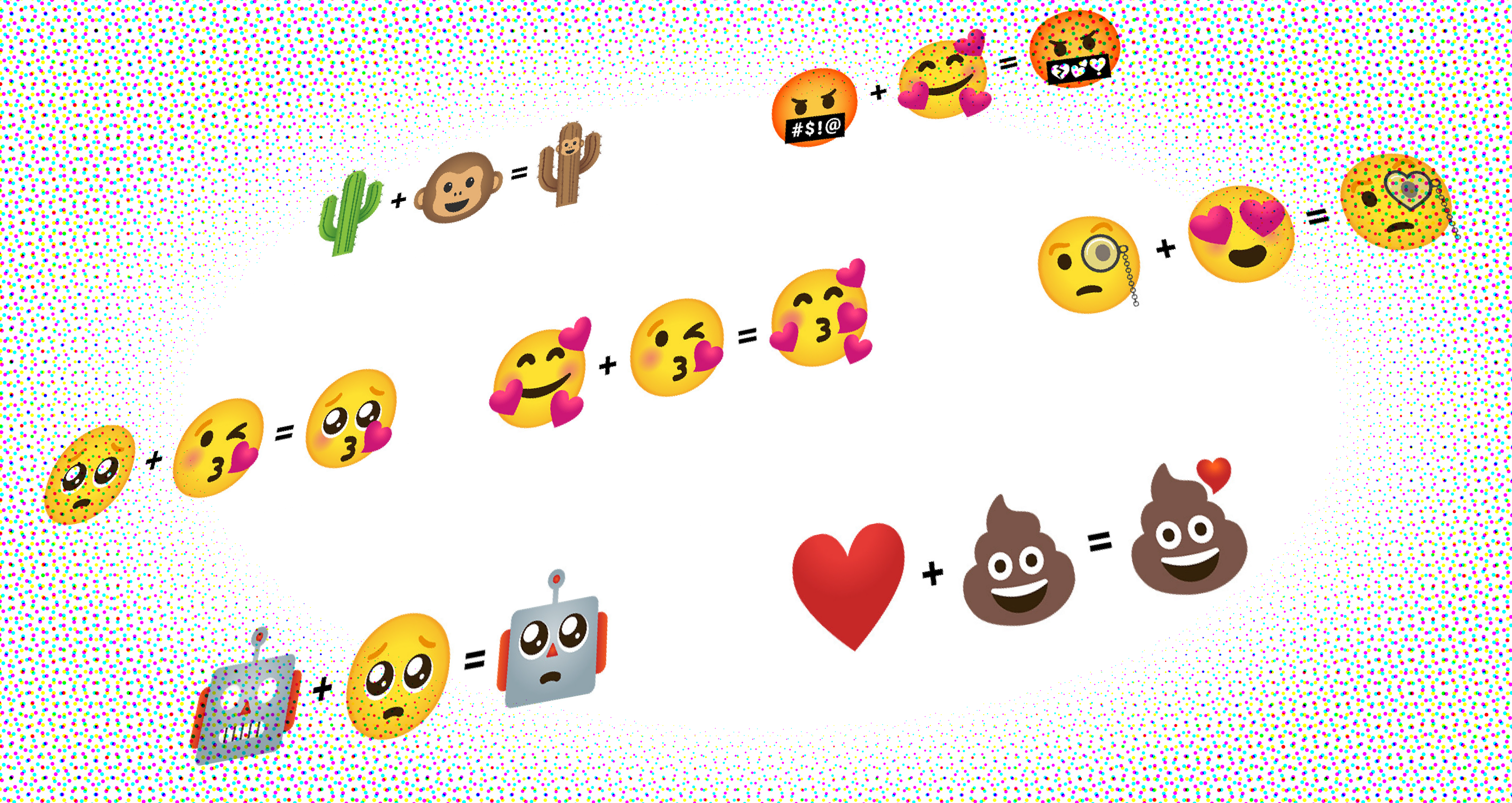