AMD confirmed that their security is breached and a part of their current and future GPU source code gets stolen by a female hacker. The hacker claimed to has the source codes of AMD’s Navi 10, Navi 21, and Arden ‘s GPU.

The hacker told Torrentfreak that she got the source code of yet-to-be-released Xbox Series X which is quite sensitive. AMD has filed two DMCA complaints against the Github repository that carried the stolen source codes.

The repository named “xxXsoullessXxx” with the project name “AMD-navi-GPU-HARDWARE-SOURCE” contains the intellectual property of AMD. Github has taken down both the repository on AMD request.

In November 2019, I found AMD Navi GPU hardware source codes in a hacked computer. The user didn’t take any effective action against the leak of the codes. The source code was unexpectedly achieved from an unprotected computer//server through some exploits. I later found out about the files inside it. They weren’t even protected properly or even encrypted with anything which is just sad.

Not only the above repos, but AMD further found that there are four more repos containing the data and by DMCA complaints, all the repos got down by Github. The four removed repos are as follows:

The hacker has already leaked one source packet to a file-hosting site wherein an archive of the code is stored. The hacker estimated that the price of the source code to be $100 Million.

If I get no buyer I will just leak everything. The files would be secured with passwords that will only be handed out to select individuals.

AMD has confirmed the leaks on their website and told that they are working closely with law officials and experts to find the data and the hacker.

At AMD, data security and the protection of our intellectual property are a priority. In December 2019, we were contacted by someone who claimed to have test files related to a subset of our current and future graphics products, some of which were recently posted online, but have since been taken down. While we are aware the perpetrator has additional files that have not been made public, we believe the stolen graphics IP is not core to the competitiveness or security of our graphics products. We are not aware of the perpetrator possessing any other AMD IP.

Founder and Editor of The Tech Infinite. An Engineering Graduand who loves to write in Cyber Security, Tech News, Privacy Breaches, and Tutorials. 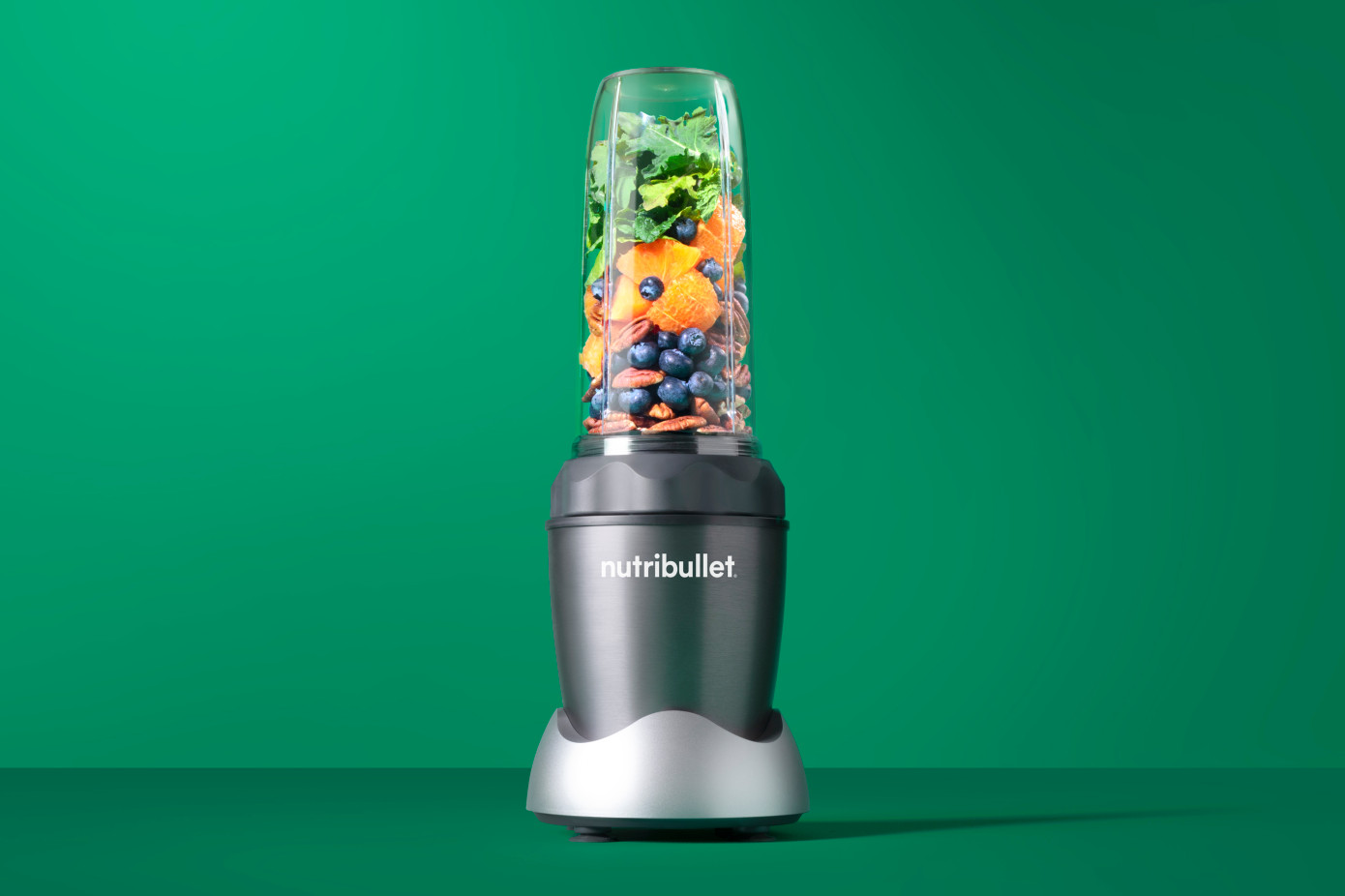 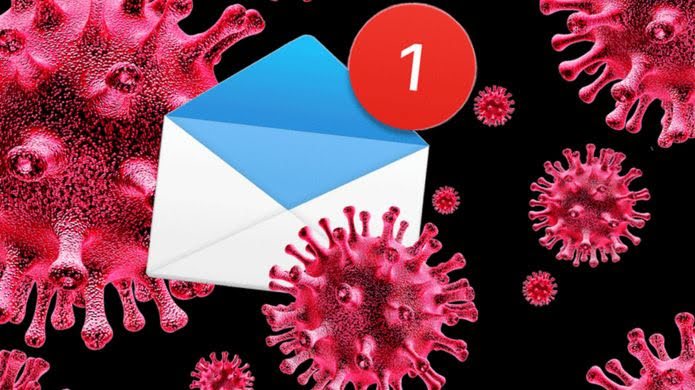 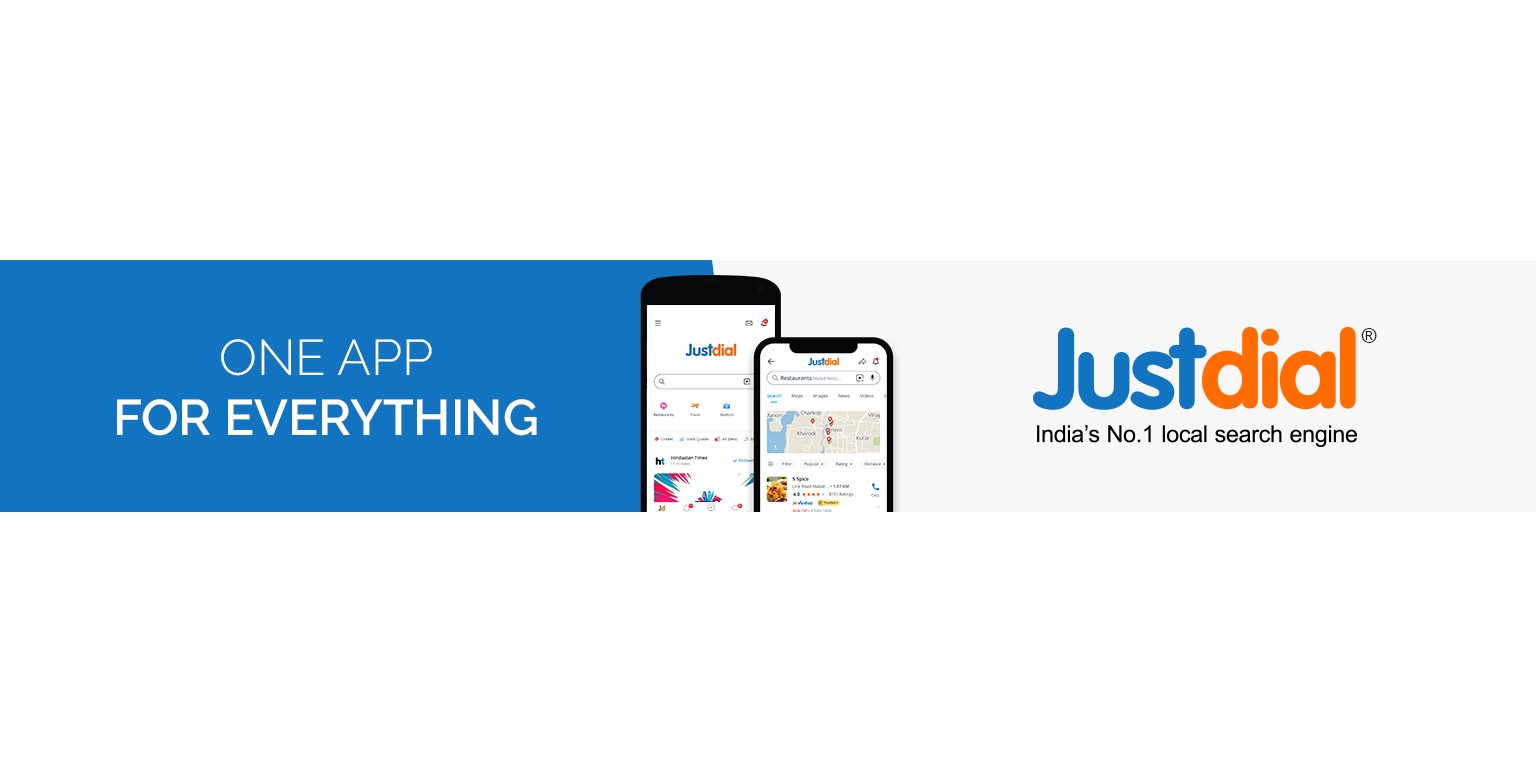