“The future is private,” declared Facebook CEO Mark Zuckerberg on stage at Facebook F8 2019, the company’s annual developer conference. Only one problem – Facebook’s track record when it comes to privacy isn’t just spotty, it’s terrible, and as such the company has a seriously long way to go before it can win back the trust of the public and the privacy-conscious.

Days after Facebook was fined a record $5 billion fine by the Federal Trade Commission (FTC), the social media giant is ensnared in another privacy controversy. An Australian cyber researcher has claimed to have found “hidden codes” in photos uploaded by users onto the site.

“Facebook is embedding tracking data inside photos you download,” Edin Jusupovic claimed on Twitter, explaining he had “noticed a structural abnormality when looking at a hex dump of an image file from an unknown origin only to discover it contained what I now understand is an IPTC special instruction.”

According to him, Facebook can track photos even outside its network, accurately determining who initially uploaded the photo (and much more).

The IPTC special instructions that Jusupovic viewed are a set of metadata watermarks that describes and gives information about other data. Facebook adds these metadata watermarks to tag the image with its own coding. Enabling the “tracking” to take place, these tags can be read later.

However, what the Australia-based researcher has traced is not new and it is not especially well-hidden either at the basic level. It can be used to trace the ownership of images, to settle cases related to copyright infringement and to provide enhanced user services.

Further, Jusupovic warned that if the technology is weaponised, Facebook could potentially track its users without zero proof.

Let us know your thoughts about this controversy through comments. 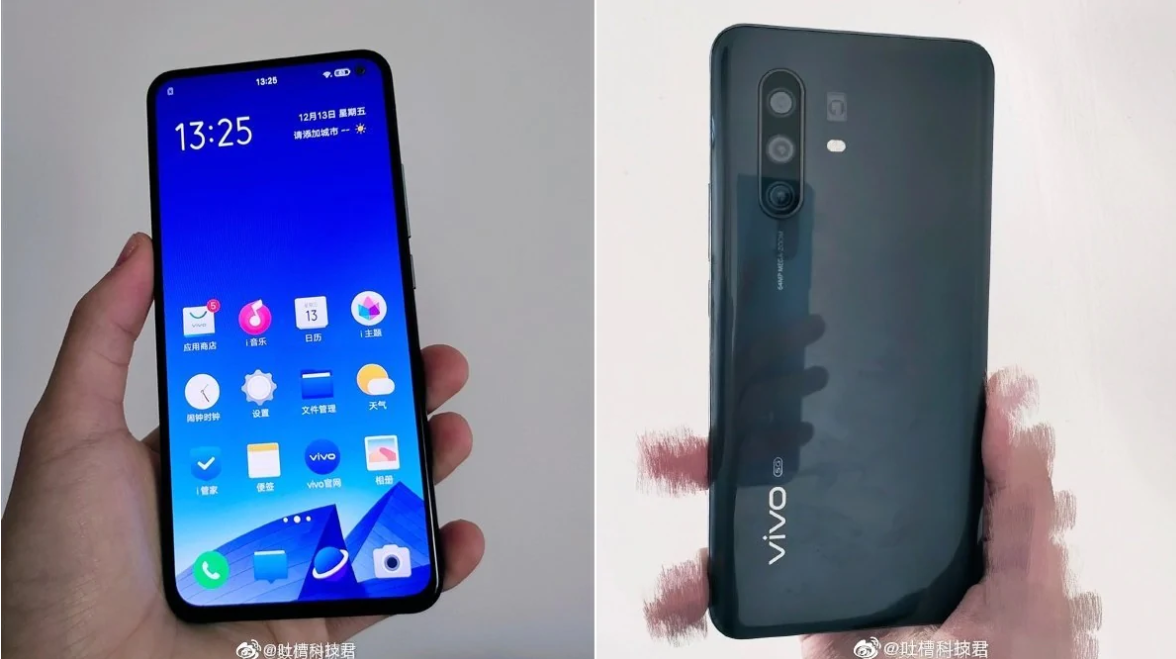 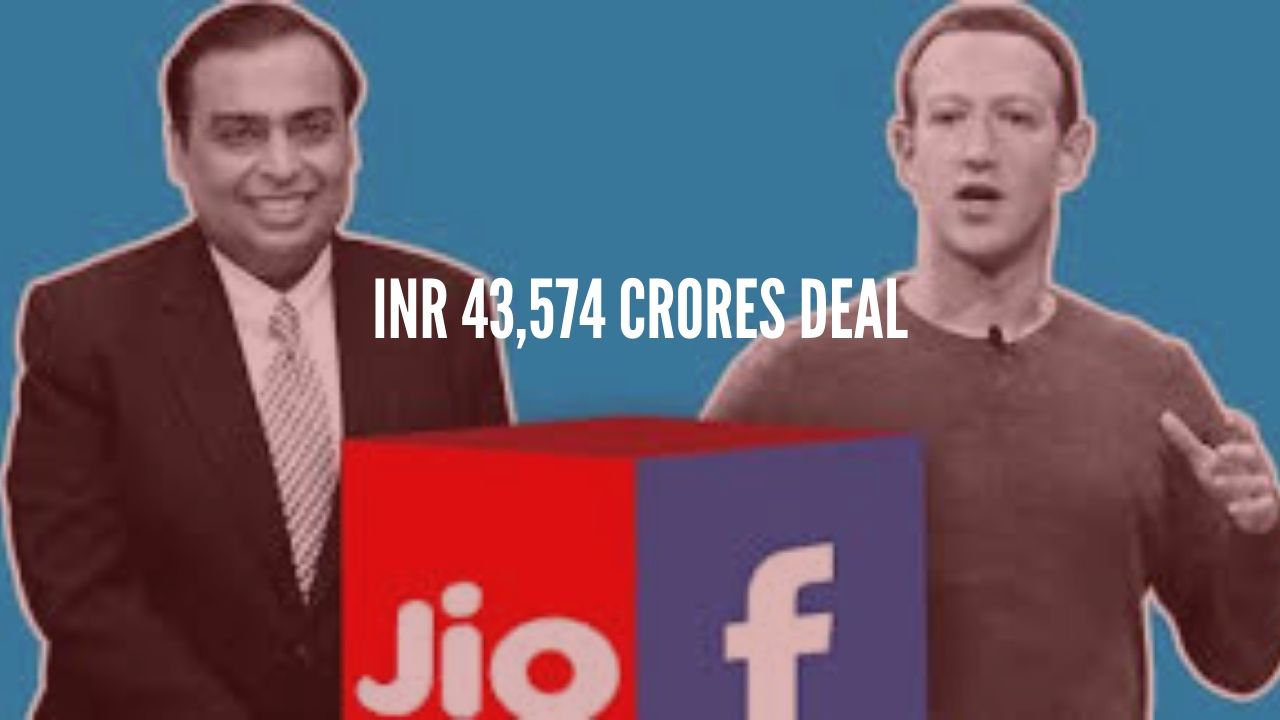 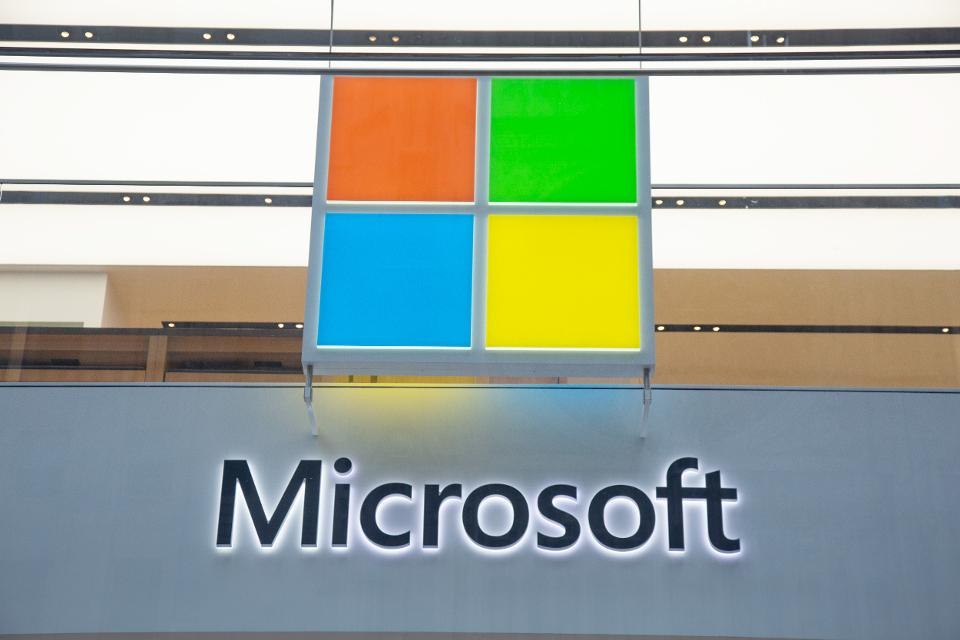 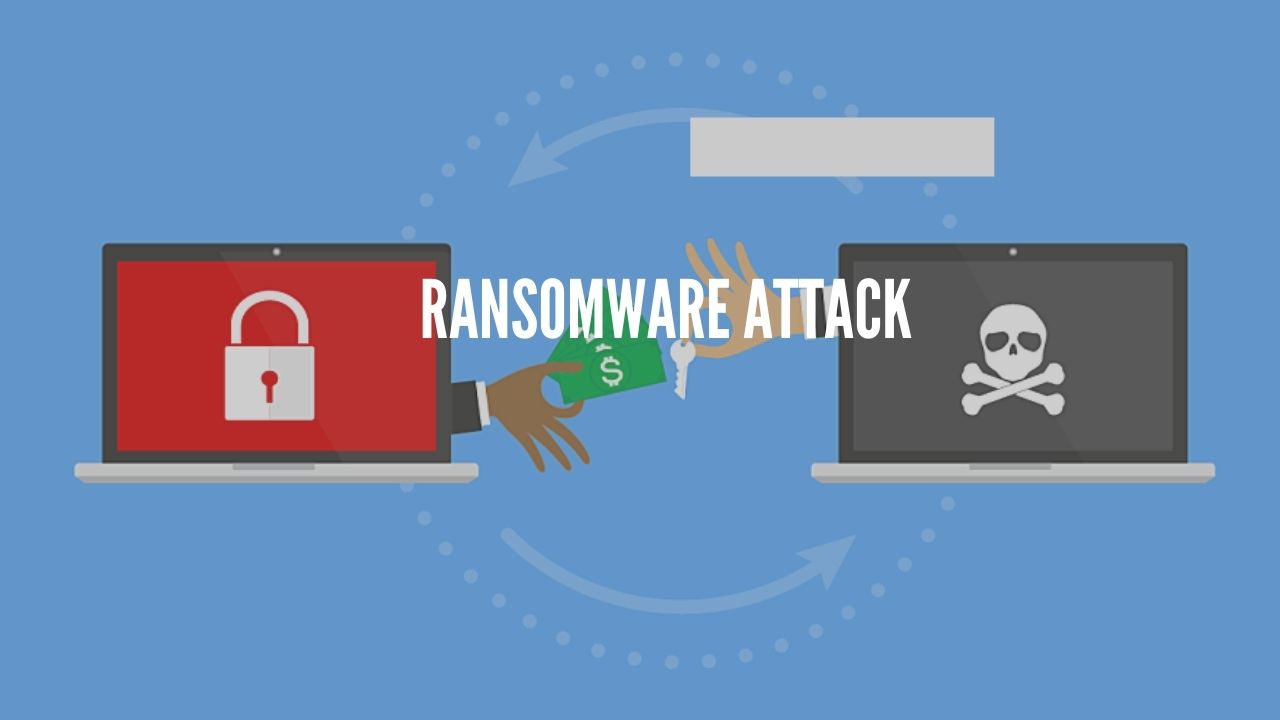