Vivo is set to launch a new smartphone anytime soon. It is named Vivo Y73. Greatly enough the specifications of this smartphone were leaked a few days back.

It is a good redesign from Vivo for the Y series. The smartphone has a glossy back panel. According to the leaks, the rear panel houses three cameras. It has a 64 MP main sensor, 2 MP depth sensor, and a 2 MP Macro camera. The camera specs aren’t so good as this is a mid-range smartphone and will cost around 20K INR. However, the front has a 16 MP camera. It is unclear whether this smartphone has a hole-punch camera or camera in a water-drop notch. Out of the box, this smartphone runs on Android 11 and Funtouch OS 11.1.

This smartphone is expected to have a 6.44 inch FHD+ AMOLED display. The display comes with HDR10 certification with 408 PPI. Y73 has a screen-to-body ratio of 90.37%. The display also features an in-screen fingerprint sensor.

The processor used in the Y73 is MediaTek Helio G95 Soc which is a good processor at this price point. Decent gaming is possible in this smartphone with the given smartphone. It is a 4G phone. Y73 supports dual-band Wi-Fi and Bluetooth 5.0. Now let us check out the ports and connectivity features. It has a USB Type-C port and also has a headphone jack. It also has a dedicated MicroSD card slot which can increase the internal storage up to 1 TB. It is also packed with a 4000 mAh Li-Po non-removable battery. Fast charging is supported by 33W which is amazing. It is expected to launch sometime this month and the expected price is 20,990 INR. 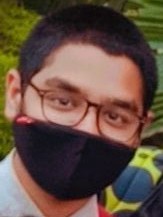 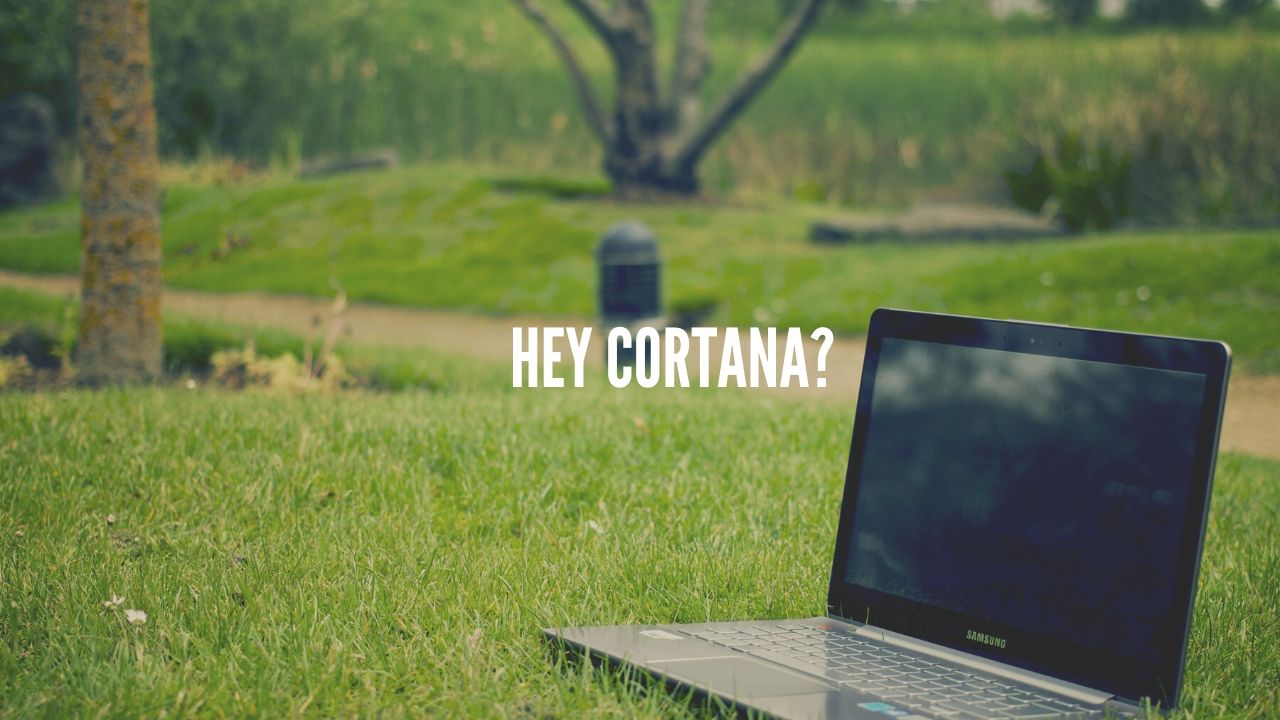 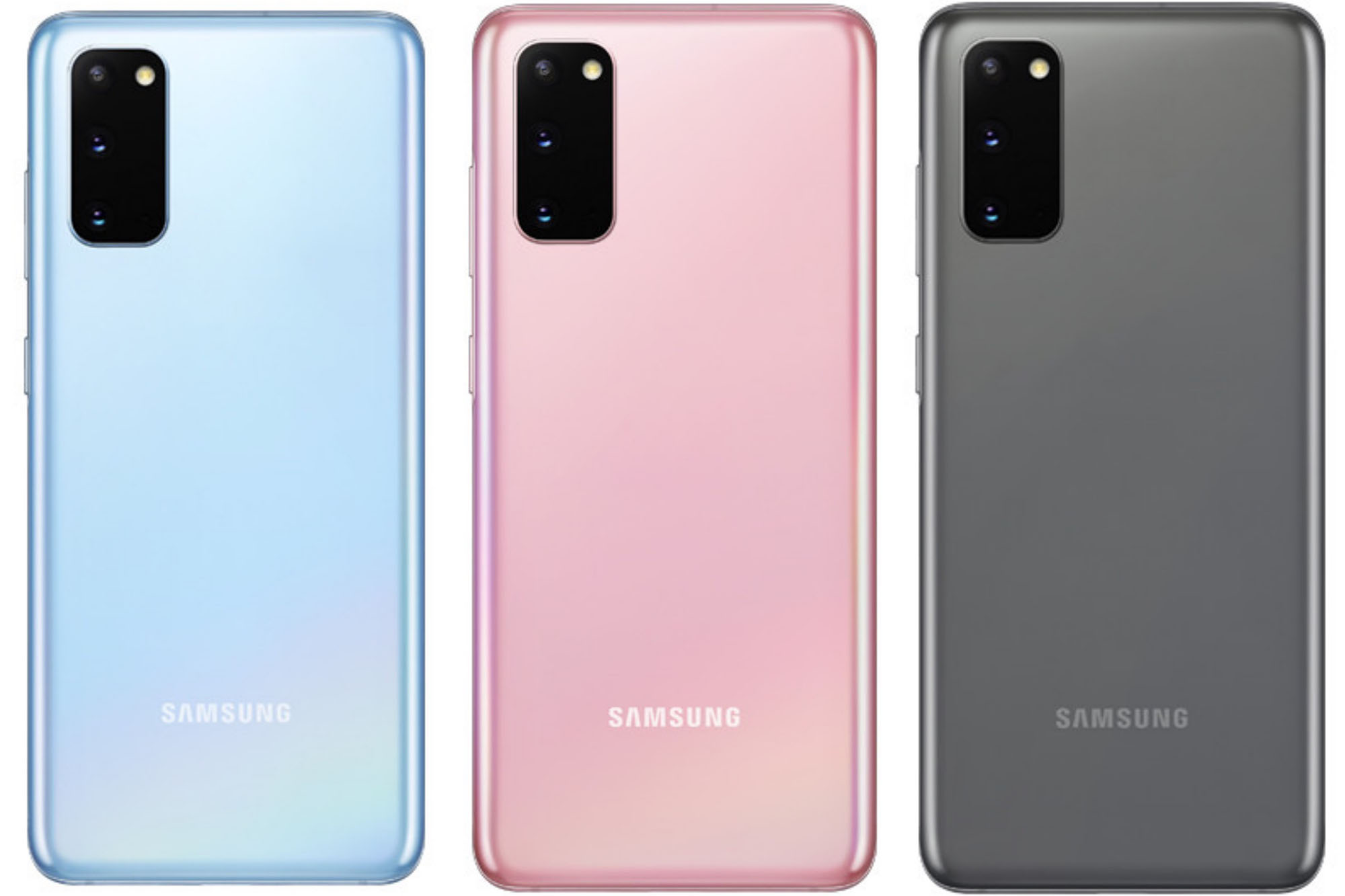 Samsung S20 Series to be available in India on 6th March 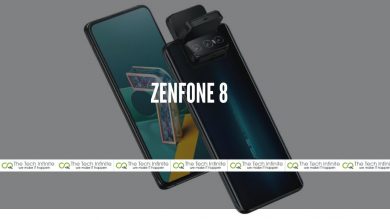