According to some reports, a mysterious Vivo smartphone was spotted on the Geekbench listing. The listing shows the Vivo smartphone with model number V2048A for an 8GB RAM variant. And this could be the Vivo S9e. Other specifications including a triple-rear camera setup with a 64MP primary camera sensor. The Vivo S9e will sport a 6.44-inch AMOLED display with a 90 Hz refresh rate.

However, we don’t know the launch date of the Vivo S9e. But according to the reports, the smartphone will launch between late March and April.

Huawei Turns To Pig Farming After Loss In Sales 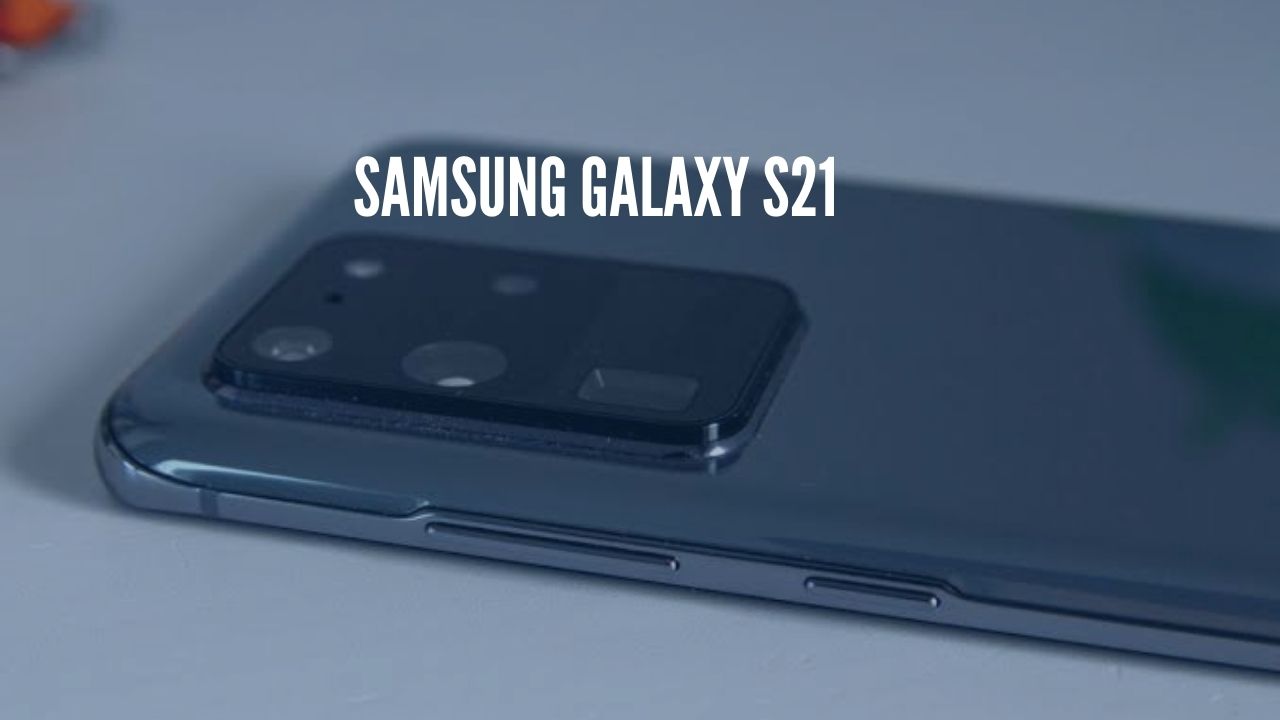 Samsung Galaxy S21 spotted on Geekbench with an Exynos 2100 Chip 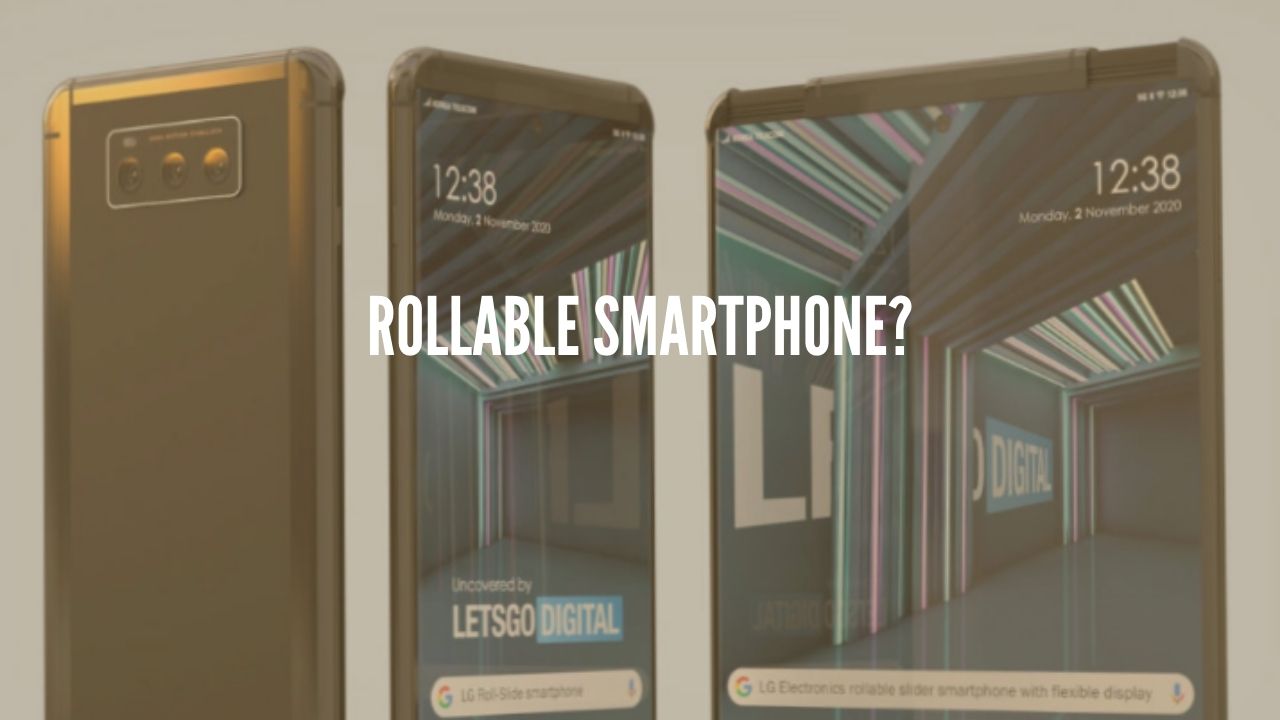