The most popular and premium segment by Huawei called Honor recently tipped its latest series of devices named as V40. This Honor device was all set to bash the markets on January 18, 2021. But according to some Chinese sources, the launch date has been postponed to January 22, 2021. Weibo, a microblogging site is a source through which Honor shared the postponement details.

Prior to the announcement, Huawei rendered a poster displaying the latest series of smartphones. According to the poster, the device may be available in four color variants like Black, Blue, Peach, and Silver. As per the head officials of the brand, the reason for the delay in date is the citing conference venue and equipment related issues.

Talking about the featured specs of the device, Honor V40 comes with a snappy rectangular rear- camera module equipped with laser autofocus and LED flash. Also, the curved edge display makes it stand higher in the league.

This Huawei Honor device will possibly operate on the latest Android 10. Also, it gets a cosmic 6.72 inches of an OLED display. Mentioning the primary camera, it may possibly get 50 megapixels of a primary sensor camera. And further adding onto dual- selfie camera setup which will capture from 32 megapixels of the lens.

And, the major highlight of the device can be its all-new graphics acceleration engine, as tipped by the brand in the teaser video. Shooting- up the gaming experience is the motive to be fulfilled by adding the latest GPU Turbo X.

Thus, this was all about the Honor V40 which is supposed to be introduced in the Indian market in late February 2021.

A Computer Science Engineer who writes tech-based articles out of his passion to make the latest technologies easy to understand for everyone.

Google Calendar Offline Support, But Not For Everyone 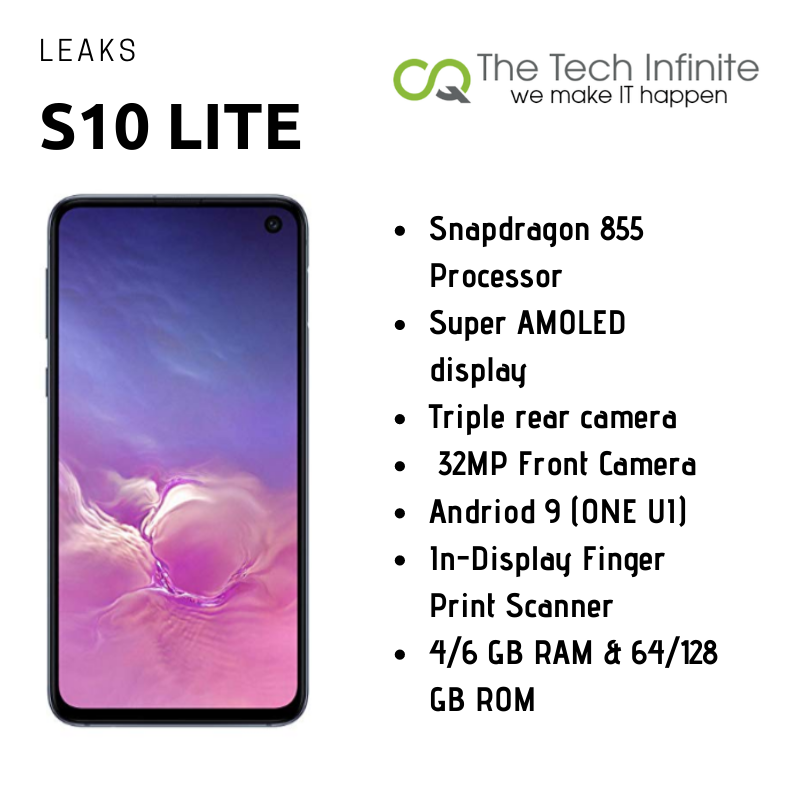 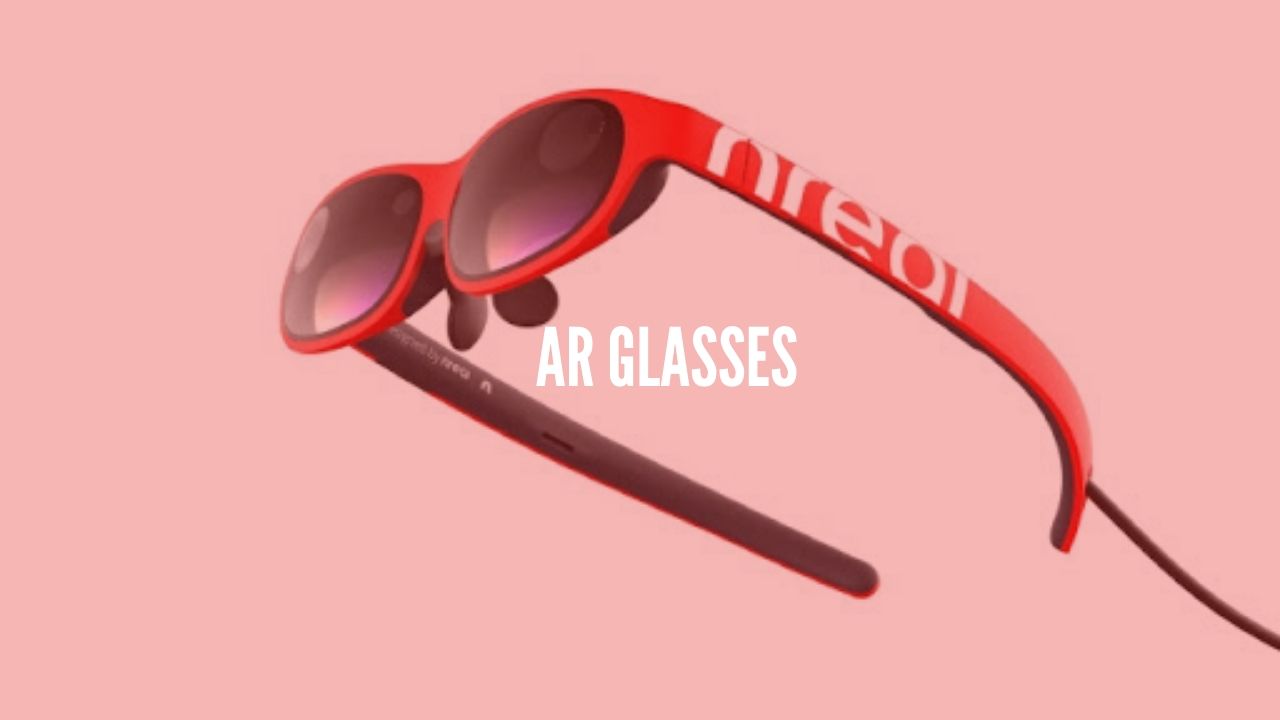 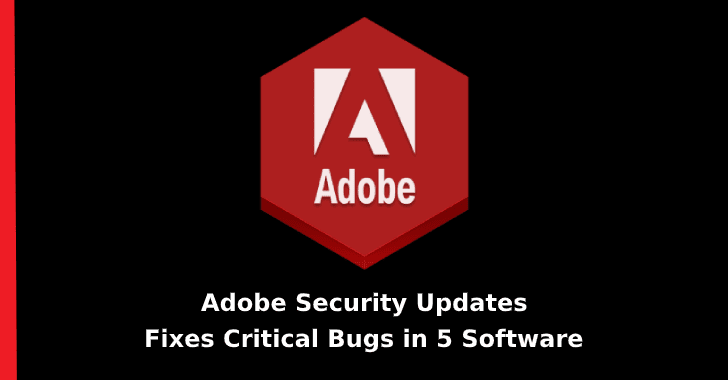 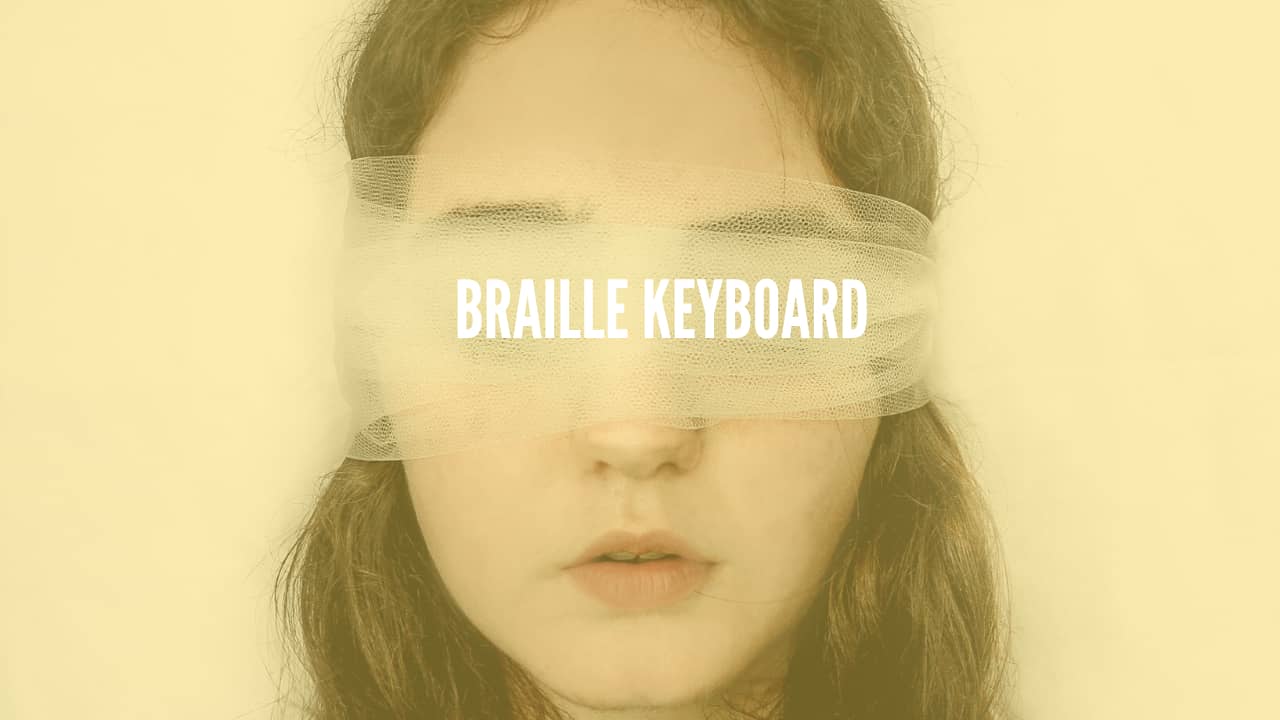