According to reports by The Verge Facebook seems to be testing for an integrated chat system for Instagram and Messanger. For some Android and iOS users, an update screen popped on Instagram with a list of users including a chat with friends who use Facebook.

Once you will install the update, the first change that you will see in the user interface is the DM icon, the regular DM icon will be replaced by the Facebook Messenger logo and the chats will be more colorful than before.

And another change will be the sender’s messages shifting between blue and purple as we scroll downwards. However but for now the update is not available, and now it is still not possible to message Facebook users from Instagram.

Before also Facebook has clarified their views to merge the messaging platform allowing cross-platform messaging. Facebook said that they are rebuilding their unlying system so that users can easily communicate with the other users from different messaging platforms of Facebook.

We want to build the best messaging experiences we can; and people want messaging to be fast, simple, reliable and private.

Facebook’s CEO Mark Zuckerberg has also said that they want their system to be end-to-end encrypted. And after integrating their messaging platform they might be able to compete directly with Apple’s iMessage.

A Blogger always fascinated with the technology and gather as much amount of knowledge from the internet. Loves to share the knowledge with the others and always available to play chess.

How to Block a Phone Number on Your Android Device?

Tax on Smartphone increased to 18 % 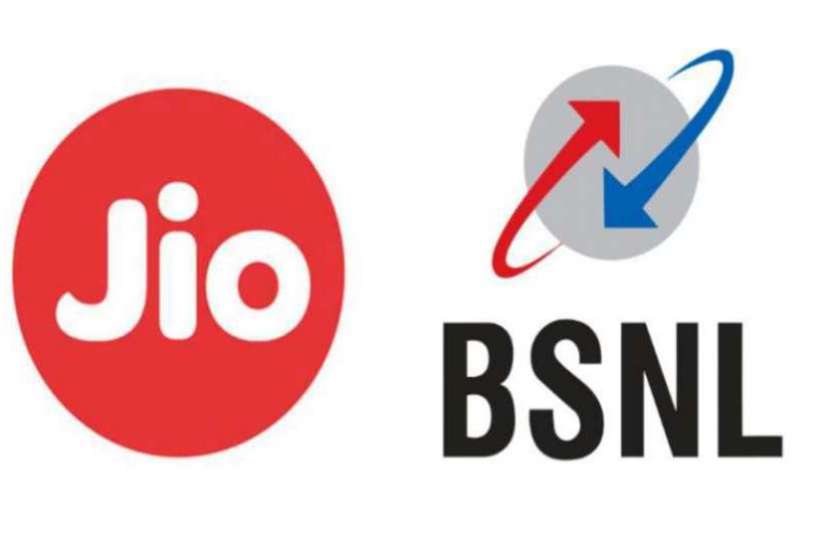 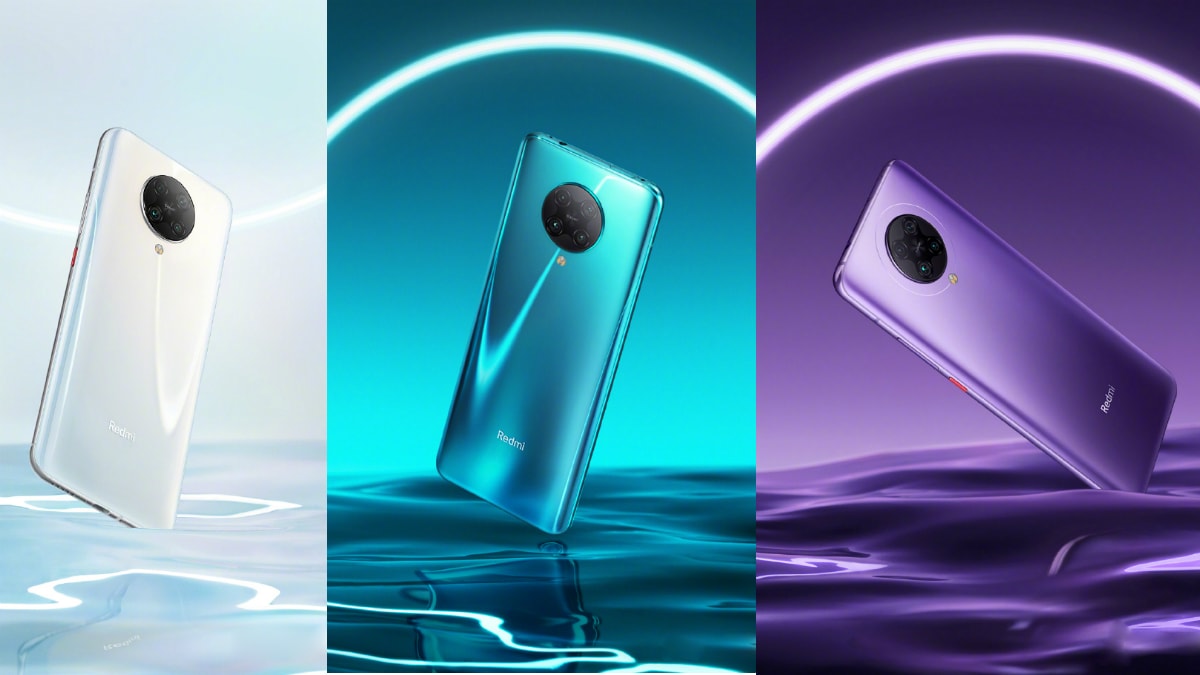